At the Fitzpatrick Main Stage

The Skin of Our Teeth

at The Fitzpatrick Main Stage

Written by three-time Pulitzer Prize-Winner Thornton Wilder and directed by Pulitzer Prize and Tony Award-Winner David Auburn (Proof; BTG: The Petrified Forest, Cat on a Hot Tin Roof), The Skin of our Teeth is an optimistic tribute to the invincibility of the human spirit. 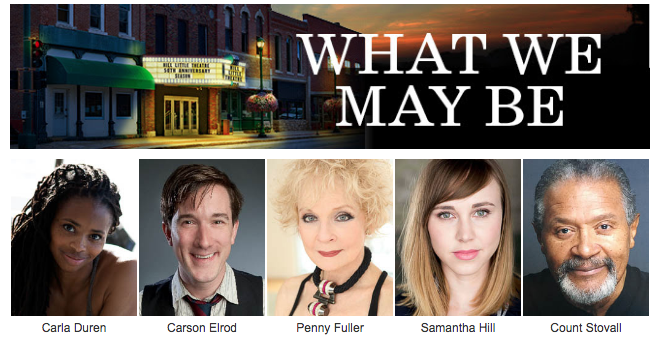 What We May Be

at The Fitzpatrick Main Stage

Written by Kathleen Clark (BTG: In The Mood) and directed by Tony Award-nominated Gregg Edelman (Broadway: City of Angels, 1776, Into The Woods; BTG: Coming Back Like A Song!, Arsenic and Old Lace, Constellations), What We May Be is a delightful theatrical look at what’s important in life.

At the Unicorn Theatre

The Goat or, Who is Sylvia?

The Goat or, Who is Sylvia?  is three-time Pulitzer Prize-Winner Edward Albee’s most provocative, daring, and controversial play since Who’s Afraid of Virginia Woolf, directed by Eric Hill (BTG: Naked, At Home at the Zoo, The Homecoming). 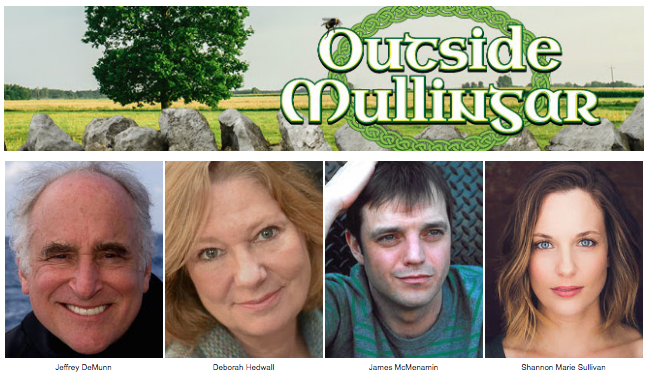 From the Pulitzer, Tony and Oscar Award-Winning author of Doubt and Moonstruck comes a romantic comedy set in rural Ireland, directed by Karen Allen (Film: Raiders of the Lost Ark, Scrooged; BTG: Frankie and Johnny in the Clair de Lune, Moonchildren,Extremities). 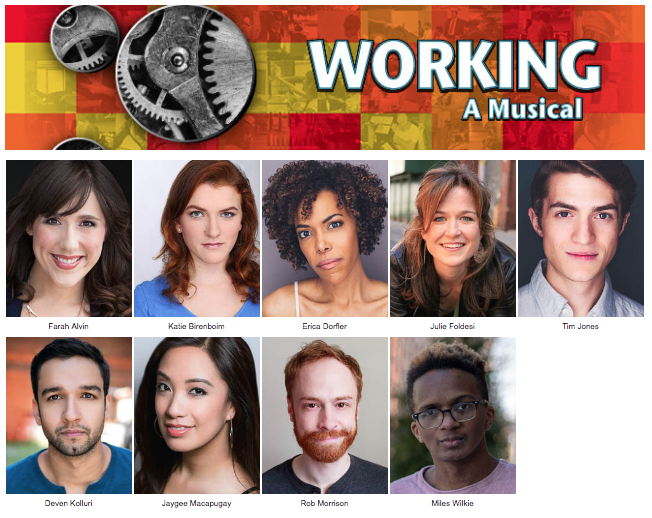 from the book by Studs Terkel

with additional contributions by Gordon Greenberg

What The Jews Believe

In association with The American National Theatre

Written and directed by Mark Harelik (The Immigrant; TV: The Big Bang Theory), What the Jews Believe is a poignant story about the loss of faith and the journey back to find it.

At the Colonial Theatre

Rock and Roll Man takes you behind the scenes and behind the music of one of the most influential—and controversial—figures in pop music history, Alan Freed. Directed by Tony Award-nominated Randal Myler.

book and lyrics by David Lindsay-Abaire

originally produced on Broadway by DreamWorks Theatricals and

AND A CAST OF TALENTED BERKSHIRE COUNTY SCHOOLCHILDREN!

Based on the Oscar-Winning DreamWorks Animation film, Shrek The Musical is a Tony Award-Winning fairy tale adventure, irreverently fun for the whole family. 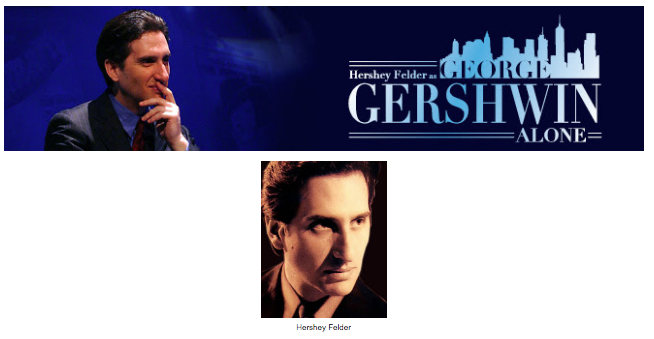