CHATHAM, NY — The Mac-Haydn Children’s Theatre season opens with “The Real Story of Little Red Riding Hood” running June 29-30, July 6-7, & 13-14.  This version of the classic tale flips the script on Little Red and tells the story from the Wolf’s perspective.

Everyone has listened to the immortal yarn of Little Red Riding Hood and a hungry wolf.  But it’s rare we get a chance to hear the infamous Wolf’s point of view of this popular story.  In this hilarious musical, however, our compassionate and sympathetic beast is understandably upset.  He has been maligned for generations because of the well-known children’s parable.  Determined to defend his own good intentions, he reveals Red Riding Hood’s real nature…  rarely shown to the outside world.  With an abundance of toe-tapping tunes, this side-splitting cuddly tale will show that there are two sides to every story.

Jana Bernard plays a two faced Little Red Riding Hood who expertly flips from nice to naughty throughout they story.  Jana has entranced audiences as Rosie in this season’s production of Cabaret. 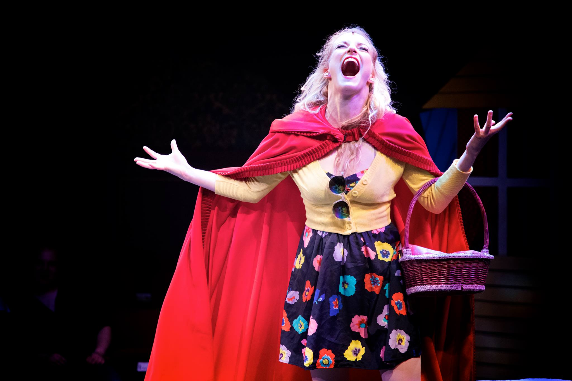 Jonah Hale portrays a misunderstood Wolf who, despite his harsh exterior, proves he is a loyal friend with a heart of gold. Jonah gathered acclaim with his portrayal of Smokey in Damn Yankees and Max in Cabaret.

Providing laughs and sass is Little Red’s kooky Grandma, played my Maggie Eley, who teams up with the wolf to teach Little Red a lesson.  Michelle Attardo portrays the sheepish yet unconditionally loving Mother of Little Red.

Click HERE to find out about FREE tickets for children of active duty military and veterans. 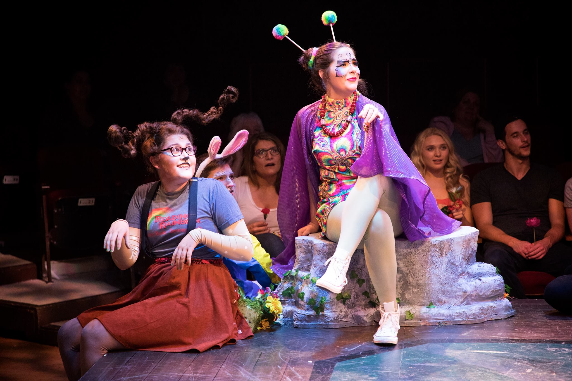 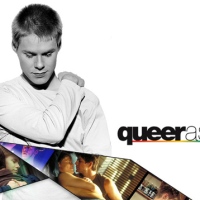 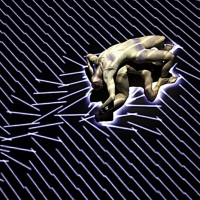 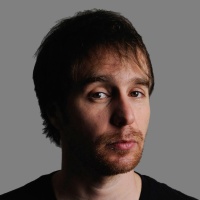