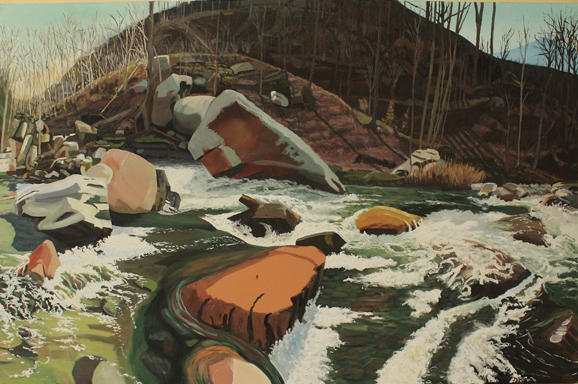 Spring Celebration (2010) by Henry Ekman Klein at the Berkshire Museum.

Jane and Jeff Hudson introduced me to the work of Henry Ekman Klein when their gallery-emporium Hudson’s was on Main Street in North Adams. It is now ensconced at Mass MoCA and becoming as much of a must-see landmark as the museum itself. Klein was featured at their first gallery opening, and the artist spends his free time in the woods near his home, painting up-close vistas of nature as each season passes. His brush captures the fleeting moments that a small brook can provide an artist when the sun reflects off the water in such a way to reveal the currents, or the grass undulates and bends into graceful curves in the Berkshrie breezes. I have gazed at his large scale works wistfully, thinking about how the eons have worn down our mountains from jagged Everest monoliths to rounded Greylock waves of limestone (The Greylocks), granite (The Hoosacs) and slate (The Taconics). 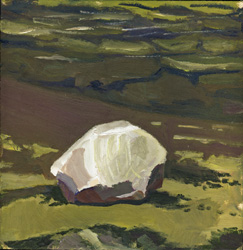 The rock “Observer” by Henry Ekman Klein is my own small piece of his larger works..

Several of his major works are now on display at the Berkshire Museum which enables visitors to see not the worn down past but the bubbling, vibrant future, the rebirth of nature we experience in these parts each spring.

Being somewhat retired and subsisting on a small fixed income – having labored in the arts most of my life – Klein’s larger masterworks have always been beyond my reach; but early on, when his work was first shown, I was able to buy a small piece of the rock. Literally. A painting of just one of the many stones in that fabled brook now on display at the Berkshire Museum.

Each morning as I prepare for the day, I take a few moments to glance at “Observer” (2007) as Klein named it, a tiny fragment of the larger world, and indeed, it is my companion that both describes and inspires me in real life. Now with the work of Henry Klein on display at the Berkshire Museum, which belongs to all of us, it feels even more like home to me. A home away from home, but a home nevertheless. So here’s a special invite to drop by and visit Henry Klein’s work. See if you don’t find that they feel like “family” pictures to you as well.

Further enhancing this artist’s work is the official description of the exhibit from Lesley Ann Beck at the Berkshire Museum. 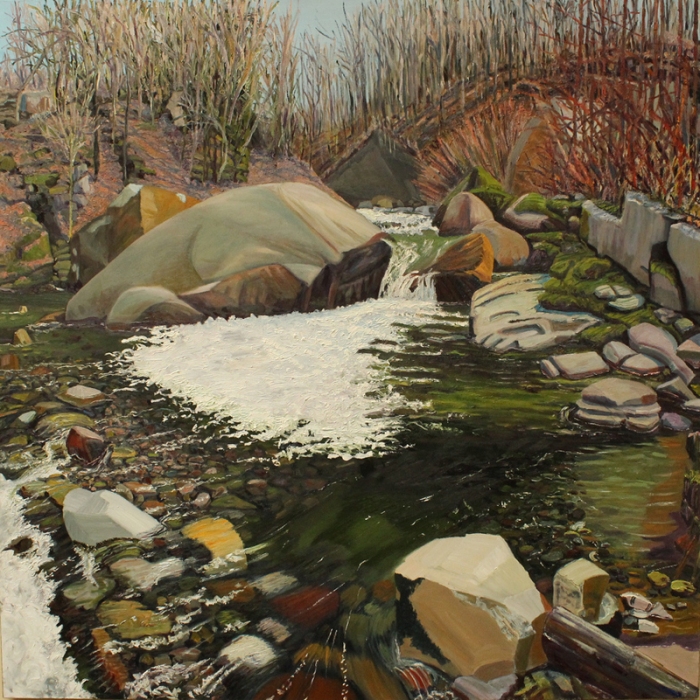 “Now a Small Flood Plain with Grass (2010) by Henry Ekman Klein at the Berkshire Museum.

Pittsfield, MA: Berkshire Museum presents the new exhibition, River Paintings, by Berkshire-based artist Henry Ekman Klein. The paintings focus on nature and the evolving landscape, expressed in exuberant brushstrokes and a rich, saturated palette. “I give my audience the ringside seat, viewing stories about the characters: Rocks, Water, Gravity,” says Klein. He employs an innovative en plein air technique in his work producing real-size views of the terrain in a one-to-one ratio. The artist paints the same area, a brook in the woods near his north Berkshire County home, over and over, establishing an intimacy with both the subtle and significant changes that occur over time and with the seasons. The exhibit is located in the Ellen Crane Memorial Room and will be on view through June 30, 2013.

A conservation technician at the Williamstown Art Conservation Center, Klein is used to detail work, which translates to his paintings and the intimacy with which he portrays objects in nature. A graduate of Northwestern Connecticut Community College, Klein came to the area in 1991 for a residency at the Contemporary Artists Center in North Adams, MA. He started out by making abstract paintings, but he found himself drawn to the outdoors and the New England landscape. His paintings in the Crane Room reflect his fascination with the processes of nature that surround us every day.

Klein, who lives in Adams with his wife and daughter, is a recipient of the Frederic Remington Award for excellence in studio art. His work has been widely shown at many galleries in the Berkshires, including the Harrison Gallery, Gallery 51, Carrie Haddad Gallery, and the Plum Gallery; in a solo show at the Springfield Museums; and at galleries in Northampton, New Haven, Troy, and New York City.

Located in downtown Pittsfield, Massachusetts, at 39 South St., Berkshire Museum is open from 10 a.m. to 5 p.m. Monday through Saturday, and noon to 5 p.m. on Sunday. For more information, visit http://www.berkshiremuseum.org or call 413.443.7171. Established by Zenas Crane in 1903, Berkshire Museum integrates art, history, and natural science in a wide range of programs and exhibitions that inspire educational connections between the disciplines. Ansel Adams: Masterworks and Nature Magnified: Photographs by Andreas Feininger are on view through June 2, 2013. Objectify: A Look into the Permanent Collection is ongoing. Little Cinema is open year-round. Feigenbaum Hall of Innovation, Worlds in Miniature, Aquarium, and other exhibits are ongoing. 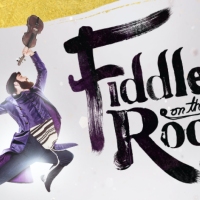 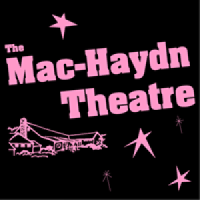 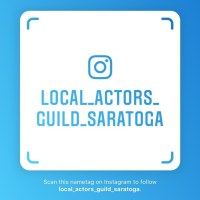 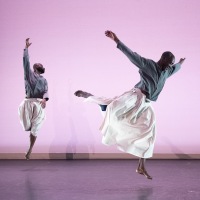 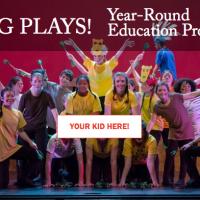 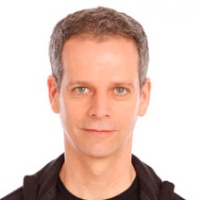 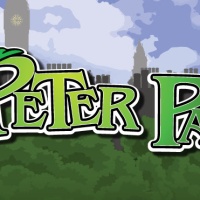