Troy, NY: On Wednesday, March 6 at 6 PM, the Observer Effects series will continue with Experience and Experiment in Early Modern Europe, a free talk by Bard College professor Greg Moynahan that considers the rise of scientific experimentation and its relation to experimentation in the arts. Moynahan is an associate professor in the history and science, technology, and society programs at Bard College will examine the early history of both science and the arts through their common location in collections and museums, suggesting that the appearance of the problem of infinity in natural philosophy was important for the modern relationship between scientific and artistic experimentation. The talk will focus on thinkers such as Nicholas of Cusa and Gottfried Leibniz (the inventor of calculus and founder of modern computing), whose article An Odd Thought Concerning a New Sort of Exhibition described a “museum of everything that could be imagined,” which informed the first plan for the Prussian Academy of Science.

The talk will be given in the Theatre of EMPAC at RPI. The talk is free and open to the public.

Greg Moynahan has taught in the history and science, technology, and society (STS) programs at Bard College since 2001. He specializes in modern European intellectual and cultural history and the history of technology, and his research interests include the history of theoretical biology, systems theory, and “scientific” racism and political history of computing and cybernetics in the two Germanys. His book, Force and Form: Ernst Cassirer and the Critical Science of Germany, 1902-1919, is forthcoming from Anthem Press (London). He is presently working on a history of cybernetics and systems theory in Germany, tentatively entitled: The Politics of Complexity: Biology, Society, and Systems Theory in Germany: 1890 to the Present. Moynahan received his BA from Wesleyan University, and his MA, DPhil, and PhD from the University of California, Berkeley. He has received fellowships from Bundeskanzler, DAAD, and the Charlotte W. Newcombe Foundation, and has contributed articles to Science in Context, Simmel Studies, and Qui Parle.

Evelyn’s Café will open at 5 PM with a full menu of meals, snacks, and beverages as well as a selection of wines. Service continues after the event. Parking is available in the Rensselaer parking lot on College Avenue.

More information can be found on the EMPAC website: empac.rpi.edu. Questions? Call the EMPAC Box Office: 518.276.3921.

One thought on “Free EMPAC talk: Bard’s Greg Moynahan Connects Science and Experimentation with the Arts” 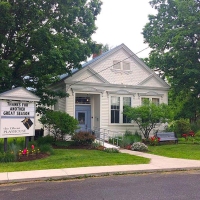 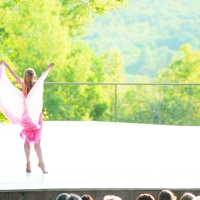 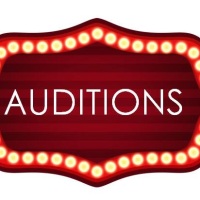 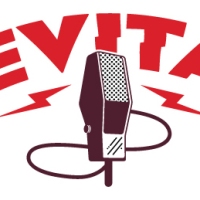 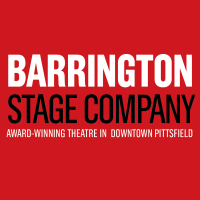 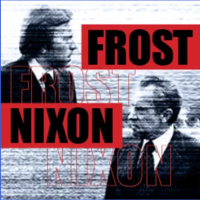 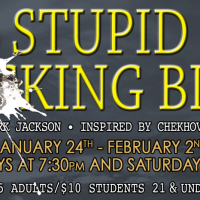